Wednesday, 29 April 2015 TETO ( The Taipei Economic and Trade Office ) in collaboration with ICWA ( The Indonesian Council on World Affairs ) held a seminar on “ The Outlook of Economic Cooperation Between Indonesia and Taiwan “ at Menara Batavia, Jakarta.

One of the speakers of the panel discussion, Dr. Kristy Hsu (Program Director, Taiwan ASEAN Studies Center (TASC), Chung-Hua Institution for Economic Research (CIER) mentioned that ASEAN will be both an Asia Factory and an Asia Market and most Taiwan companies consider to invest, increase presence or explore more cooperation in ASEAN countries; high percentage of companies expect business to increase in the future when the AEC is realized. 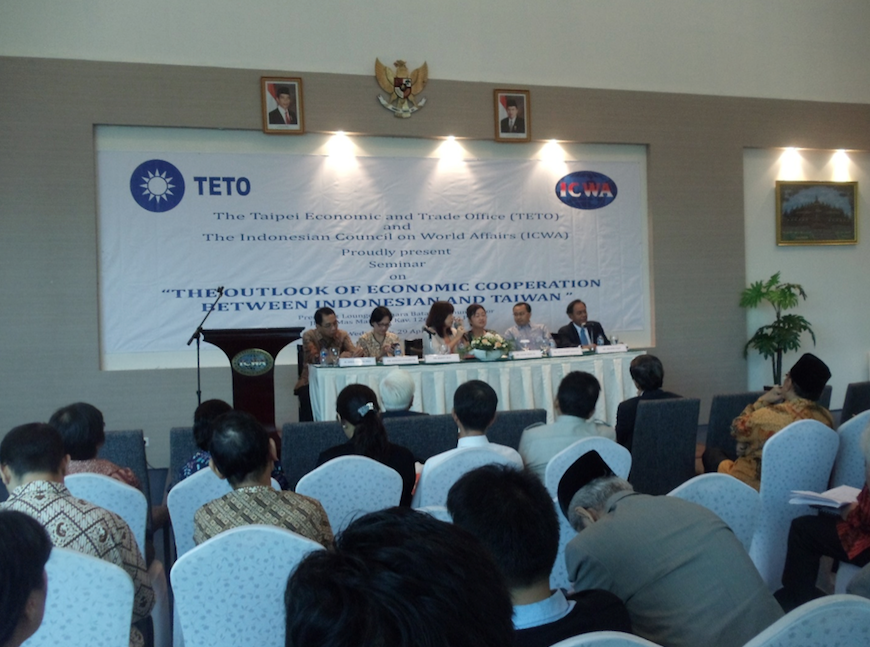 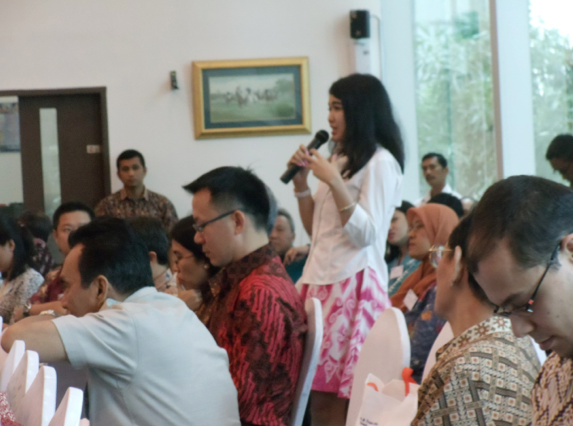 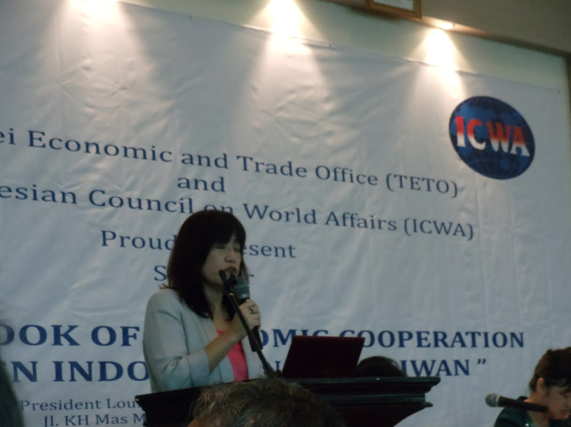