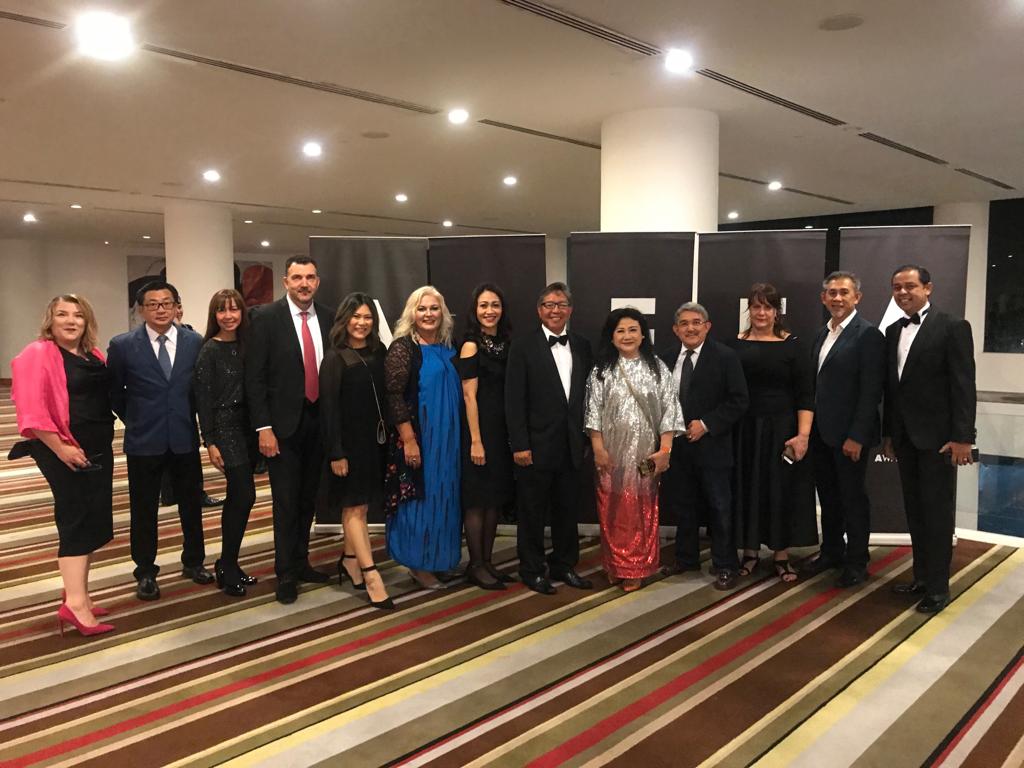 GA Board and The 2nd APRC Speakers at AIFFA 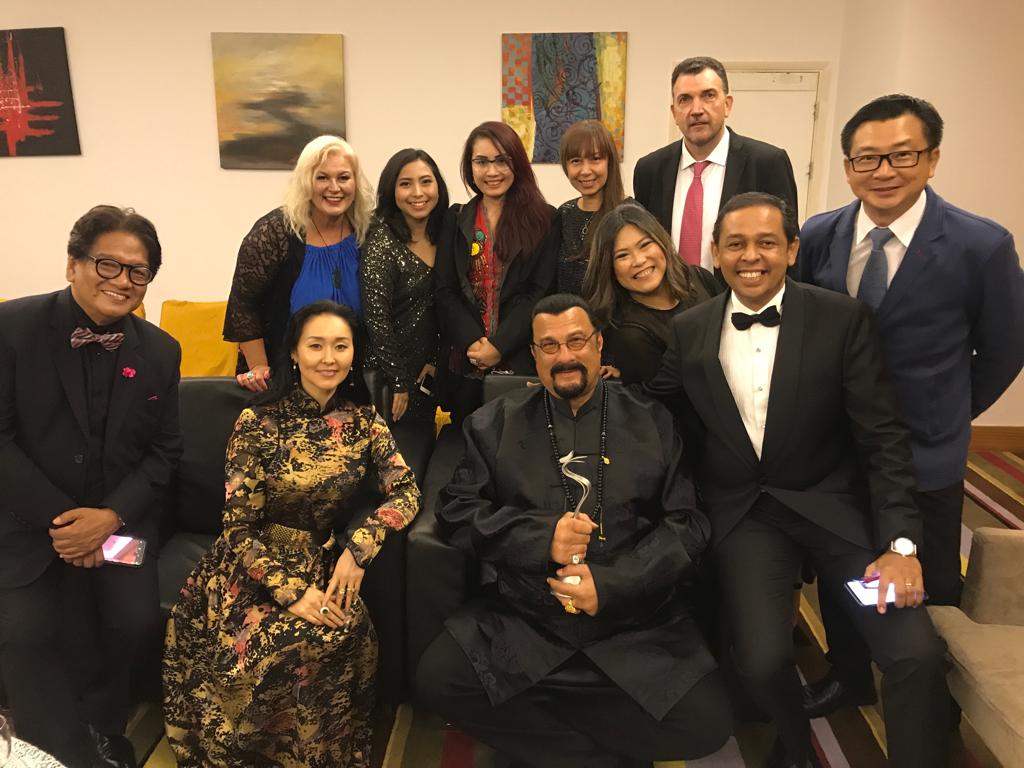 GA Board Member with Steven Seagal

The ASEAN International Film Festival and Awards (AIFFA) is a premier film festival, which made its debut in 2013.  Held in Kuching, Sarawak, Malaysia, the biennial film festival celebrates the best of films around the ASEAN region. 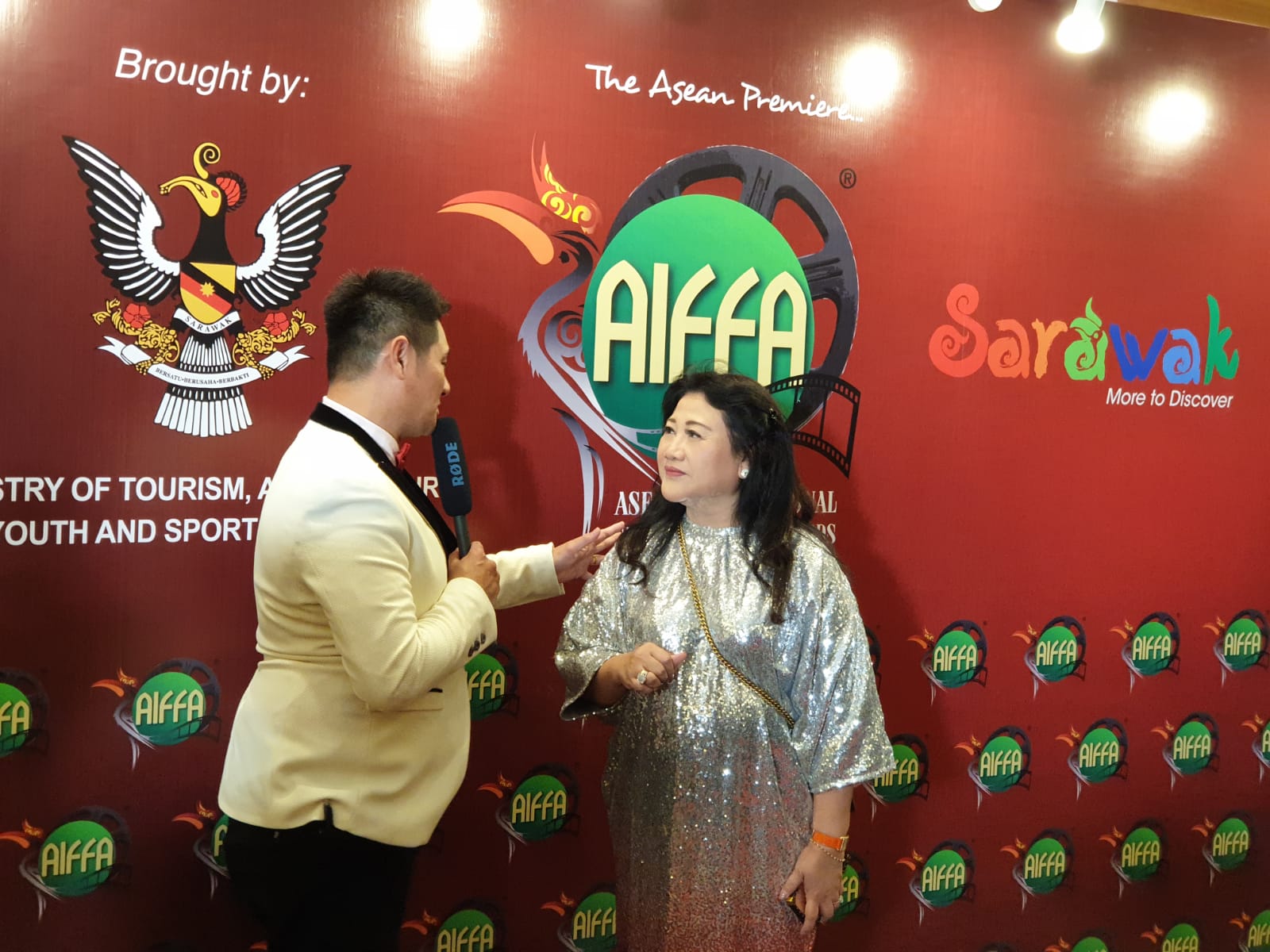 Ms.Prita Interviewed on the red carpet

The three day event culminates in the glamorous Gala Nite finale where international filmmakers gather to witness the best of the best film productions in the region.  The films are judged by an ASEAN Jury and twelve categories of awards are presented. The spectacular show ends with the Spirit of ASEAN Award…a film that portrays the best of ASEAN people, culture and lifestyle.