The 10th edition of the World Public Relations Forum was held on April 22-24, 2018 in Oslo, Norway, on the theme Value! Communication´s impact in a digital and ever changing world and hosted by the Norwegian Communication Association (NCA). 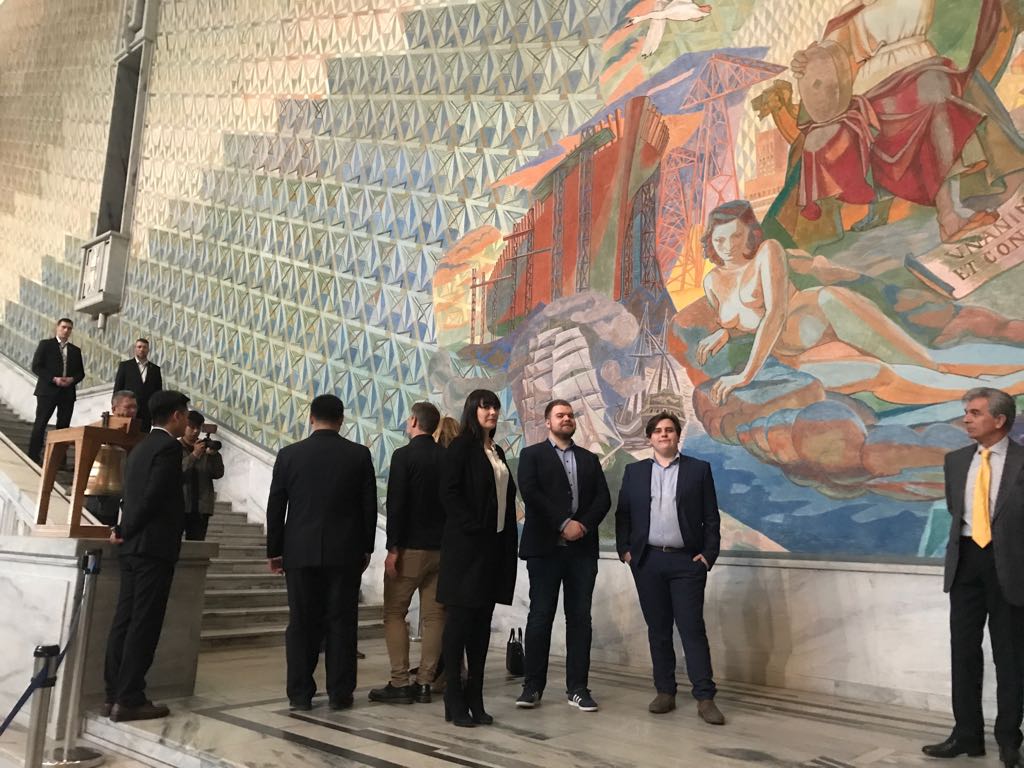 Inside the Oslo City Hall, were the venue for the awarding of the Nobel Peace Prize

Last 20th April 2018, World PR Forum Reception was held at Oslo City Hall, this was to welcome all the delegates, speakers and participants of the 10th World PR Forum in Oslo Norway. The reception was followed by a tour of one of the world’s famous architectures, the Oslo City Hall. It is a municipal building in Oslo, the capital of Norway. It houses the city council, and the city’s administration and other municipal organizations. It was constructed between 1931 and 1950. 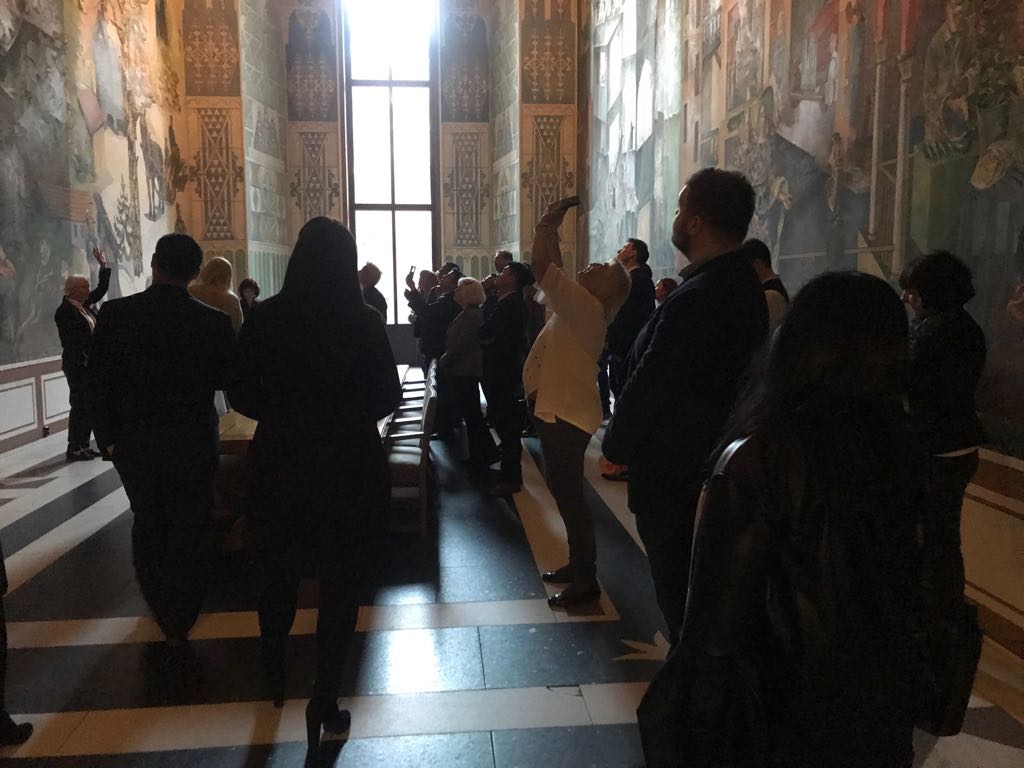 Each year, Oslo City Hall hosts the Nobel Peace Prize Ceremony, which the annual laureate gives his or her lecture and is awarded the medal and diploma. A podium for the laureate and the Nobel Committee stands in the far end of the hall for each ceremony and is attended each year by the Norwegian Royal Family and Prime Ministers.