Jakarta, Friday, August 21st 2015, At America held a discussion on Indonesian Young Entrepreneurs; Strategy for AFTA 2015 at @america, Pacific Place. The discussion was focused on how E-Commerce is essential to the economy and what Indonesia can do as the biggest economy in the region.

Wilson Partogi, CEO of LADOVA Consulting explained that research has stated that Indonesia is the second most interested country to invest in Asia Pacific since 2014 as 60% of the money flow is in Indonesia. He also mentioned how fast e-commerce has grown and that even the law is not able to keep up with the growth. In results, there are many unregulated e-commerce in Indonesia.

Mr. Christopher Wiloto, Founder of Indonesia Young Entre preneurs as one of the speakers said there is many entrepreneurs outside Indonesia such as China, USA, and Japan who are targeting the ASEAN market especially Indonesia as the 4th largest population in the world. He also emphasized that in order for Indonesia to grow, everyone should help each other.

In the ASEAN region, Indonesia is the central of the economy because 40% of the economy is happening in Indonesia said Destri Damayanti, Chief Economist Mandiri Bank as the final speaker. She also addressed the other main problem for Indonesia is that our industry is not ready, we should become a manufacture country, she added. Although Indonesian economy is being pressured globally and domestically, Indonesia economic performance is still growing, hence domestic pressure can still be controlled. 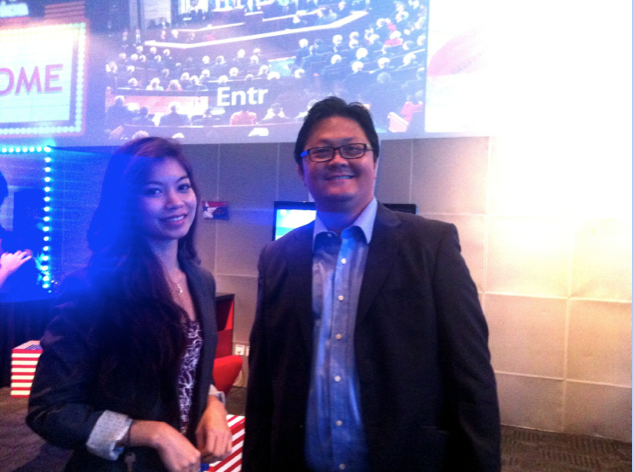